I was born on Eastmoor Estate, Wakefield, West Yorkshire (in the front room of what was then 122 Linton Road.) My mum was Annie Penn and my dad was Eddie Johnson (Annie Elizabeth Veronica and Edward Patrick.) 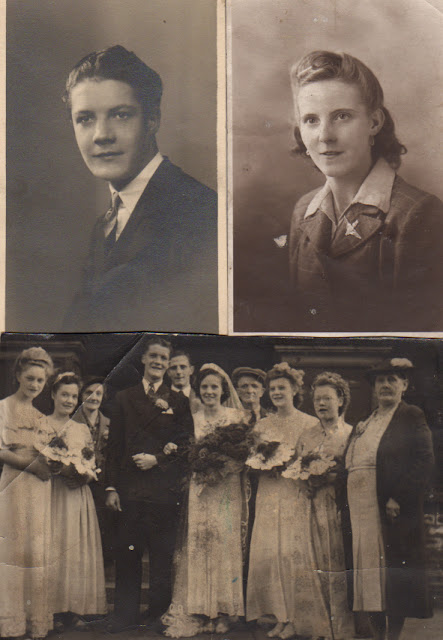 I joined a family with three brothers, Josh, Mick and Chris (Joseph Edward, Michael Patrick and Christopher Patrick) and we welcomed a sister, Teresa (Teresa Kathryn Veronica) seven years later. I was baptised Antony (without an 'h') and later took the confirmation name Paul. 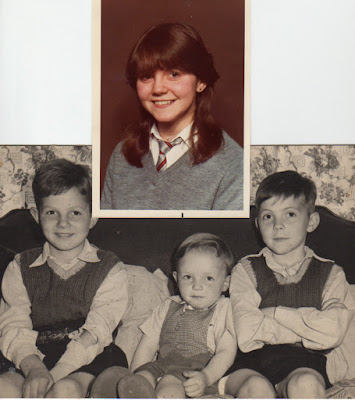 I studied English and Drama for four years at the University of Manchester and completed my teacher training at Sheffield University. I lived in Manchester at Oak House, Fallowfield, and then in Didsbury and, a year later to finish my student experience, in a grotty basement flat in Broomhill, Sheffield. Between Manchester and Sheffield I lived in Tapiola, just outside Helsinki in Finland, working for Linguarama teaching English as a Second Language to adult individuals and groups in corporate settings. Over the years I have also worked:
In addition to living in Wakefield for the first 18 years of my life, Manchester for 4 years and Sheffield and Helsinki for 1 year each, I have lived and/or worked for shorter times in London, Winchester, Stratford-upon-Avon, Leek, Keighley, Halifax, Leeds, Bingley, and Bradford. Home since 1991 has been Saltaire, Shipley, West Yorkshire. 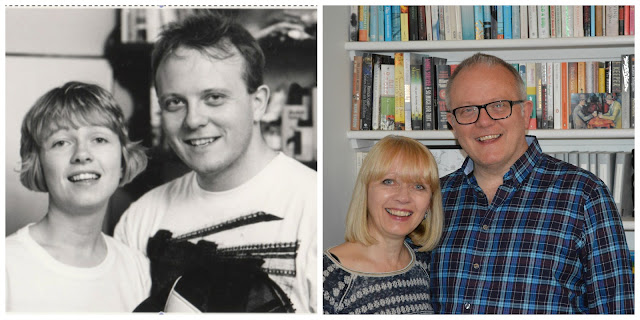 I married a (future) doctor, Sally, in 1986 and we have two grown-up daughters who work in Yorkshire; Emily works for Macmillan Cancer Care as a Benefits Advisor and Harriet works for Audio-Technica in the Exports Department. Sally and I retired from full-time work in 2014 and this blog is one of my retirement activities. I use it to discipline myself to churn out personal thoughts as regularly as I can manage, whilst also writing an epic speculative fiction saga, Rhenium Tales, set on an imaginary planet many years into the future. 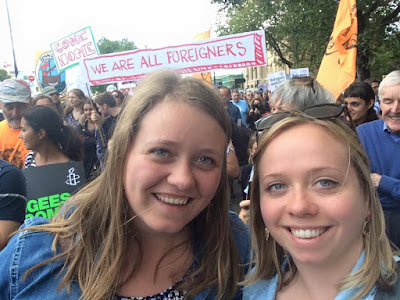 Apart from forays into writing for radio, coordinating arts projects in museums, working for examination boards and creating online resources, my career in secondary schools focused on teaching English and Drama; I also had some stints teaching Religion, Citizenship, Dance, Media Studies, Health & Social Care and Business Studies. I was a Head of Year for three years and a Head of Department for most of my working life. I managed to remain enthusiastic for all the weird, wild and wonderful things that occur in the world of education. Highlights of my career include directing a full-scale production of Ibsen's Peer Gynt and many productions of Shakespeare, either full-scale or in abridged versions for teenagers, as well as directing set texts like A Doll's House, Hedda Gabler, Equus, Our Country's Good and A Streetcar Named Desire and musicals like Dracula Spectacula, Blood Brothers, Little Shop of Horrors, Oliver!, We Will Rock You and The Likes of Us. 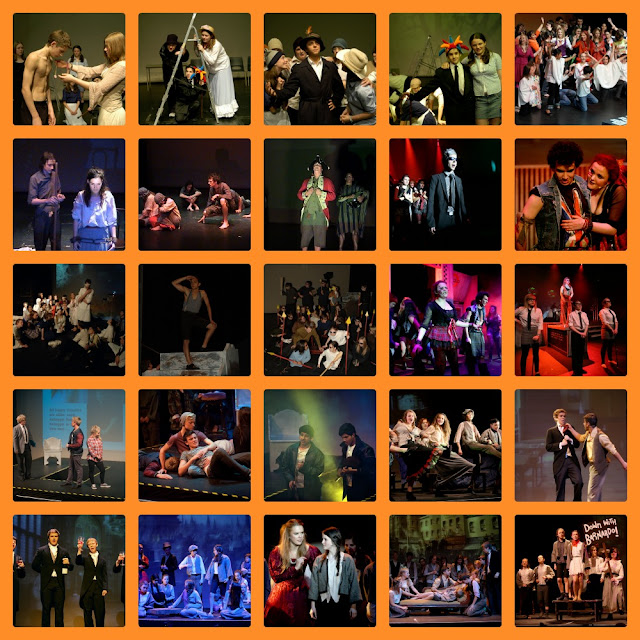 Vying for Shakespeare’s and Ibsen's places in my affections are the playwrights Marlowe, Jonson, Ibsen, Shaffer, Caryl Churchill and Timberlake Wertenbaker; poets Chaucer, Donne, Blake, GM Hopkins, Simon Armitage, Gillian Clarke and Carol Ann Duffy; novelists Dickens, the Brontë sisters, E M Forster, Anne Tyler, Dave Duncan, T H White, Anne McCaffrey and Colm Tóibín. I admire the ambition of George RR Martin's A Song of Ice and Fire, often read dystopian novels and love the BBC's adaptations of classic books, my favourite so far being their 2005 serialisation of Dickens's Bleak House. I feel unfeasibly loyal towards the founding principles of the BBC and wish it would concentrate on those rather than having to be distracted by commercial considerations. I am a regular audience member (and summer school delegate) of the Royal Shakespeare Company and am always happy sitting in a seat at Manchester's Royal Exchange Theatre or the West Yorkshire Playhouse in Leeds. Apart from Shakespeare, theatre, cinema, TV and reading, my other loves are spending time with family and friends, walking in countryside, food and drink, and enjoying an eclectic mix of music. 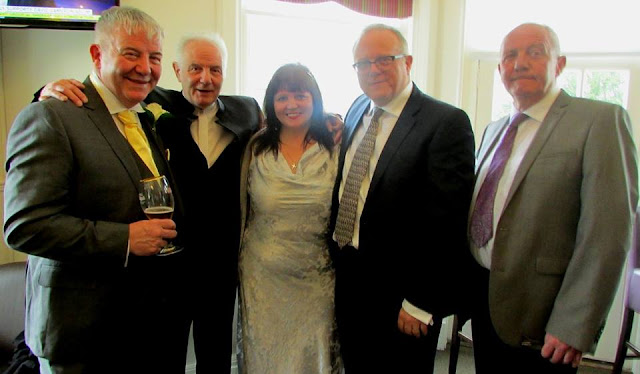 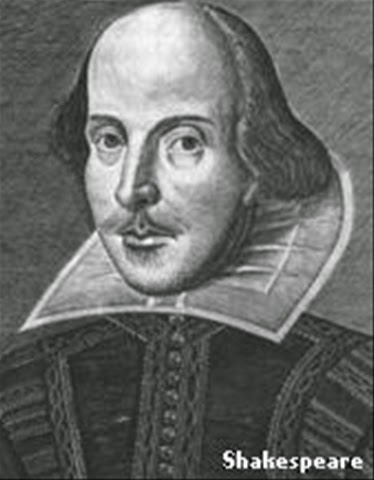 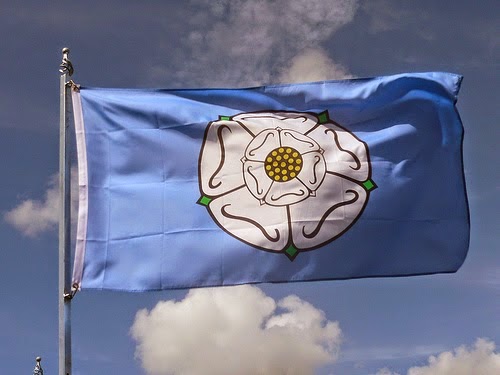